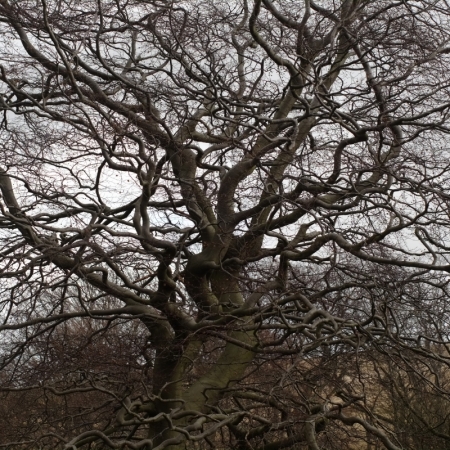 Since the late eighties, kingfishers -and various other birds and animals- began to enter my life in a profound way, heralding and illuminating a protracted bereavement.  With my partner I instigated a non-hierarchical group that celebrated the seasonal festivals for about five years, and have since been a contented solitary practitioner of what I eventually came to think of as (one of many possible varieties of) animism.

I take a close interest in the landscape and ‘wildlife’ around our home in the Pennine hills of West Yorkshire, and though I rarely ‘do charts’,  astrology -which I take to be about the rythms of cosmic nature, the subtleties of time, and the pulse of connection between people of various kinds (and species)- is integral to my understanding of animism.

I’m appalled by the chasm in wealth and power, and by the systematic assault on public services  and the welfare state (here in the U.K), but will not write (much) about this here.  Most of my past involvements were in community politics, including self-help therapy and informal crisis support.  As a community development worker I worked mostly for users and survivors of the psychiatric system, then returned to the groves of academe to do an applied social sciences PhD that became ‘Responding to Men in Crisis; Masculinities, Distress, and the Postmodern Political Landscape’. (Routledge 2005).

Nowadays I’m drawn to broadly postmodern thinkers such as Val Plumwood, who relates monological rationalism to ecological crisis, and Patrick Curry and Graham Harvey, who have been re-thinking divination and animism respectively.

My purpose in setting up this blog has been to reflect on, and exchange ideas about animist ‘theory and practice’ – how we think and what we do.

If you want to contact his partner please leave a message here: